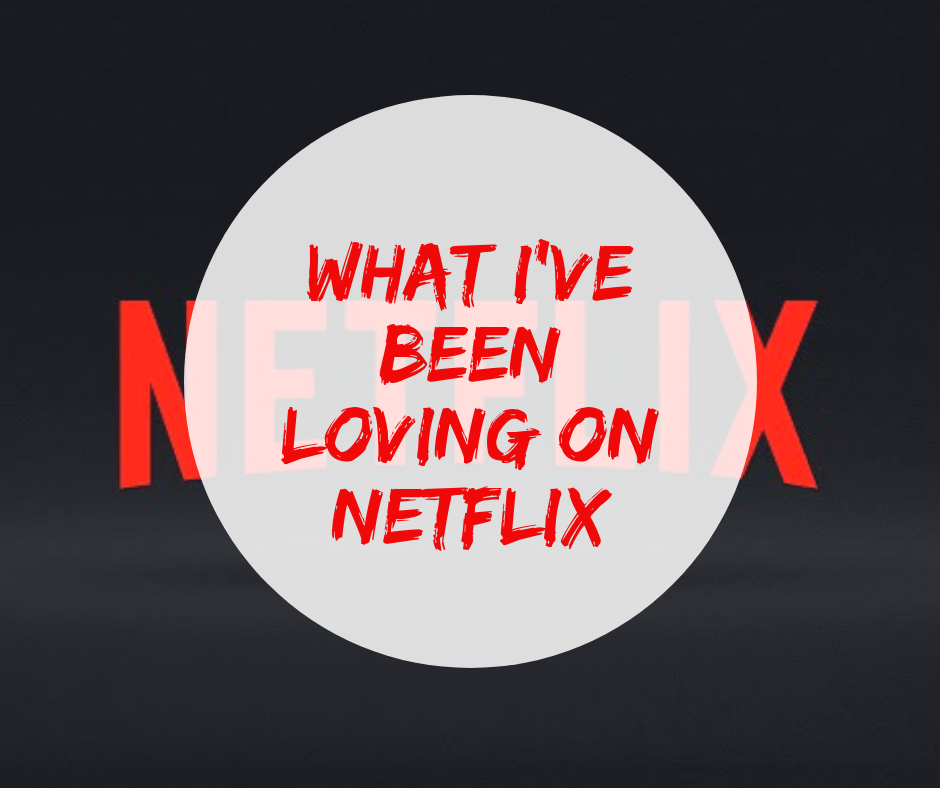 Hello everyone! Today’s post is something a little different but one I have seen a lot of people do in the past. I’ve always found it interesting to see what other shows/films people are watching and it’s always great to gather up recommendations. This post is just going to focus on series that I have watched on Netflix.

The show is fairly new and I have become completely obsessed with it. This show is an adaptation of ‘Sabrina the teenage witch’ that focuses on Sabrina Spellman. The series follows her balancing the life of being a mortal girl and a teenage witch. The series is a lot darker than what you may think based on Sabrina the teenage that aired through the 90’s and 2000’s. So if you like all things witchy then I would 100% recommend this to you.

If you have a Netflix account I can guarantee you’ve watched or at least heard of Riverdale. Season three recently aired and things have turned a little more mystical, a lot of people have said they will be disappointed if the show is going down this route. I will admit I preferred the murder mystery feel to the other two seasons but I’m intrigued to see where they’ll take it.

This is a show I’d seen and heard of for years but had never watched and didn’t think I ever would. But while Joe and I were trying to find a series to watch together this seemed like a good shout. Although we’re only nine episodes in I am hooked. Every episode has something big happen in it, there is always something going on which is what I love about this.

I hope you liked this weeks post everyone! I am hoping to do a mini birthday series this month as it is my birthday in a couple of weeks. I want to try and get four posts out for you on the week of my birthday so I am really excited to work on this for you guys.

Remember to check out my socials:

7 thoughts on “What I’ve been loving on Netflix”